Hawai’i – A Multicultural and Unique Community 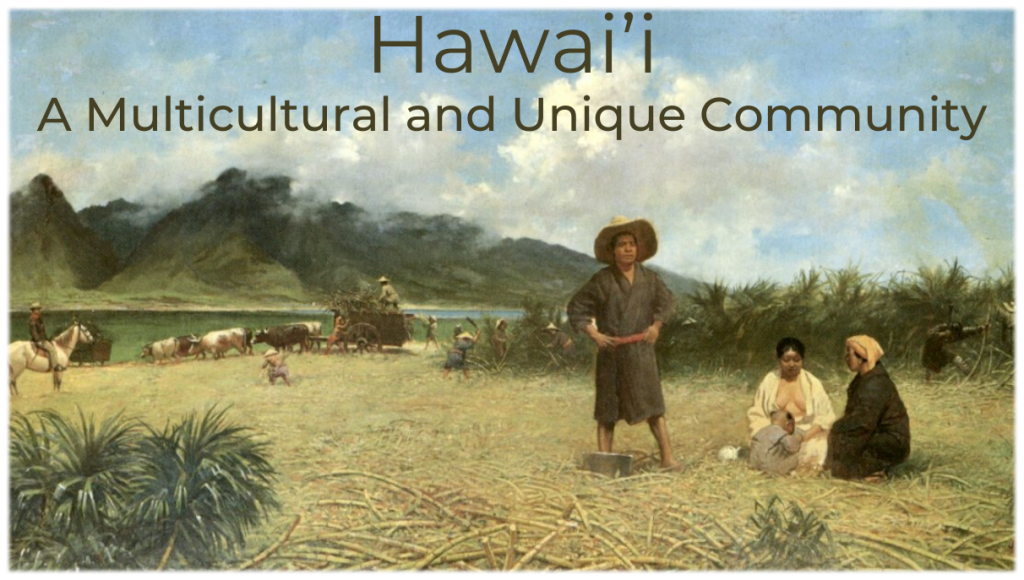 Hawai’i is one of the most racially diverse places in the world. It is truly a “Melting Pot” of many different races and nationalities. All living in harmony. There is no majority, which makes everyone in the minority. Imagine that! And, we call it Mixed Plate!

In Hawai’i, when you say Mixed Plate, many people would typically think of something for lunch.  We talked about Plate Lunch, called Mixed Plate or Bento a few weeks back in our Ono Grindz Blog.

On the islands, it is natural to refer to a person with multi-ethnic parents as a mixed plate*.  In fact, one-quarter of the population is a mixed plate. Meaning the blending of two or more bloodlines or nationalities.

Here is a breakdown of our genuinely “mixed plate” of ethnic groups that live in Hawai’i:

Hawai’i has one of the smallest populations per state in the country (1.4 million people).  It also has the largest total number of multi-racial people of any state!  A racially mixed community that has learned to celebrate the many cultures that live together. We honor our differences while we live together on isolated islands in the middle of the Pacific Ocean.

Here is how it matches up with the USA overall: 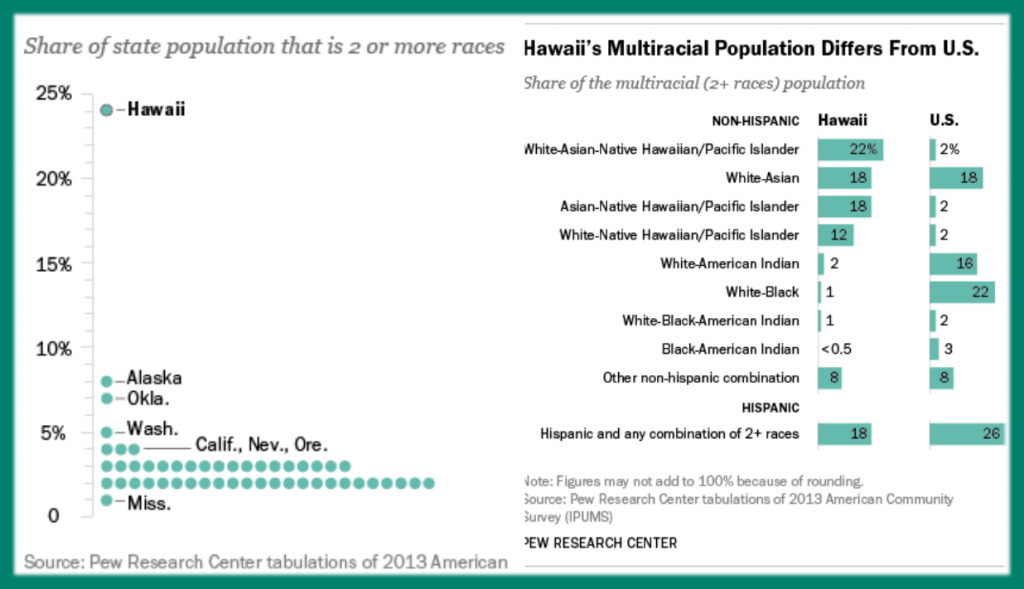 Hawaii’s Stand Up Comedians From The Early 1950s, Joked About Our Multicultural Population

When the earliest standup comedians got up in front of a mixed-race audience in Hawai’i, they joked about the quirkiness of each race.  Everybody laughed!  They laughed at themselves and each other.

It is not uncommon for us to be the first to joke about ourselves. We are like any big happy family that sometimes clash.  And, we always appreciate and respect one another and our varied differences. This is one of the vital things which makes Hawai’i extraordinary.

In the last 200 years, Hawai’i has become home to many different ethnic groups. Each group brought distinct ingredients of their own culture to spice up island life.

Hawaii’s numerous cultures started flocking to the state back in the plantation days*. Laborers began migrating from Europe and Asia to find work so they could support their families. Much like immigrants of today.

Hence, today, Hawai’i has a contemporary culture of different ethnic groups that make up its unusually diverse population. This adds color to the rituals and lifestyle of the original Polynesians.

Here is how it started

English explorer Captain James Cook arrived in Hawai’i in 1778. At that time, there were around 350,000 Native Hawaiians* living in all of the islands. 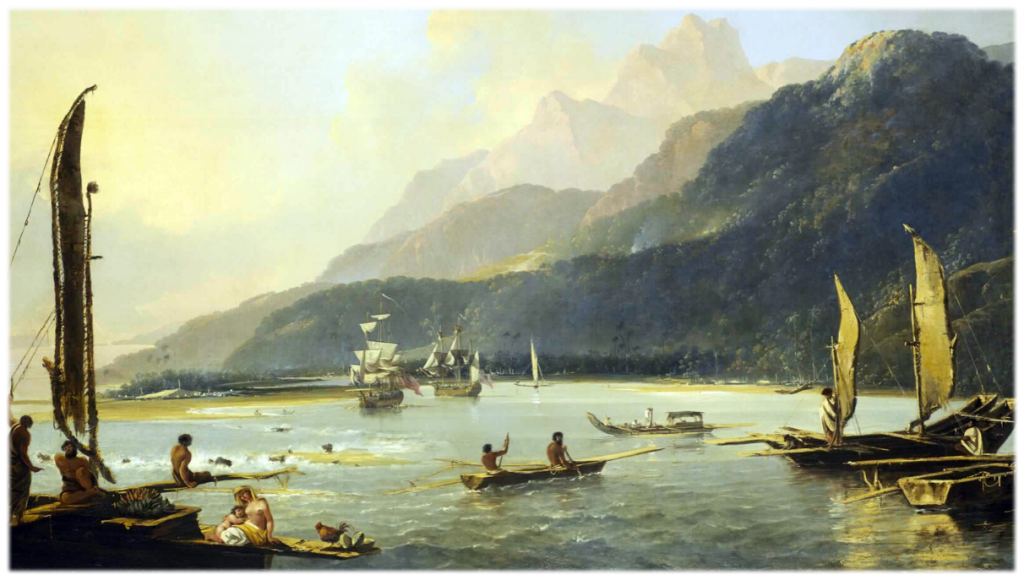 During the next century, with the influx of westerners arriving and settling in Hawai’i, the Native Hawaiian population declined by 80%. This was primarily due to introduced diseases, which the indigenous people of Hawai’i could not survive.  These diseases included smallpox, measles, influenza, and whooping cough.These diseases came when the multitude of whaling ships began to arrive regularly in 1829.

There were an estimated 45,000 native Hawaiian people that survived. Even with this sad and regrettable situation of the loss of so many people, they still comprised about 75% of the total population.

Although most Hawaiians living in Hawai’i have less than 50% Hawaiian blood, as in numerous cultures, this fact can be misleading. The number, 50%, doesn’t begin to tell how powerful that bloodline is, and how it manifests in its native environment.  It is magnified through the family and shared history of generations, bound together through lineage and bloodlines.

How Hawai’i Celebrates Its Multiculturalism

One thing that sets the Aloha State apart is its reverence for all aspects of creation. It may be a Hula Festival, a Lantern Floating Festival, or a Surfing Competition. Or a commemoration dedicated to honoring a King. Whatever the circumstance,  there is never a shortage of reasons to celebrate the medley of cultures that reside here in Hawai’i.

As a guest to our islands, you are likely to find a cultural event. They happen at least every month of the year. Some celebrations may occur for a day, a week or even continue for a month.

As Islanders, we celebrate diversity by engaging in a variety of traditions of the native cultures of island residents. These events serve to enrich everyone. And, most importantly, they are FUN! 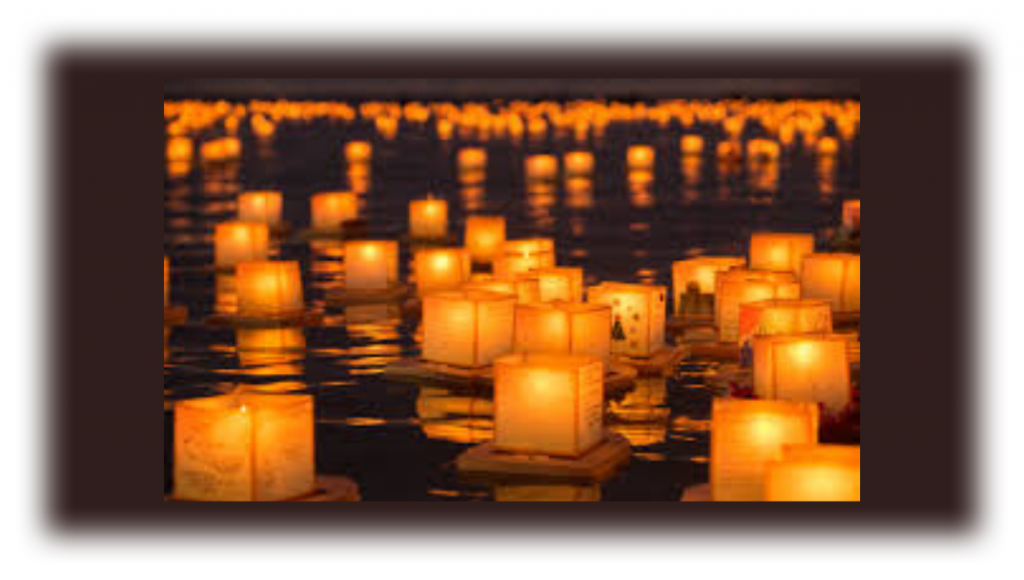 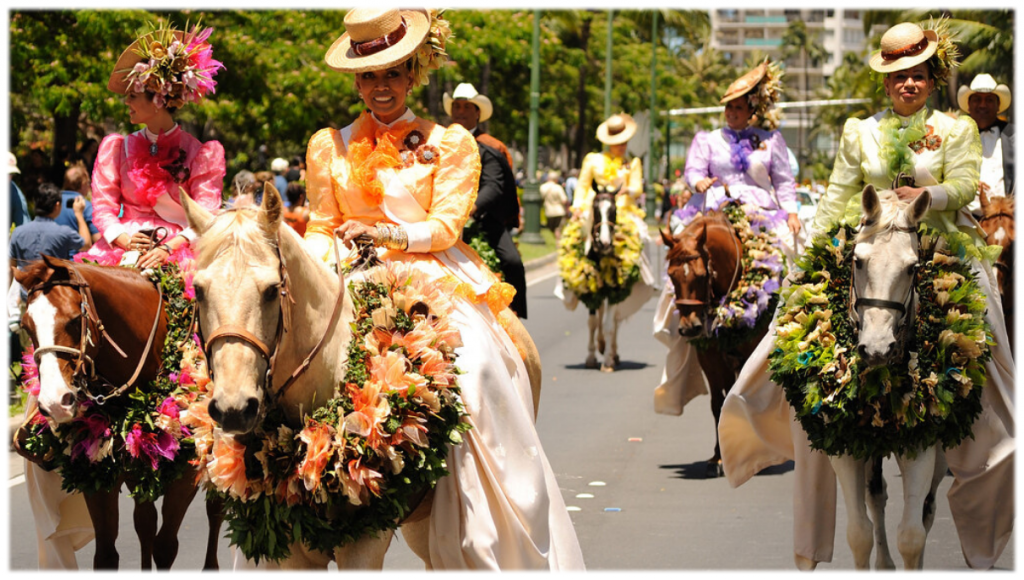 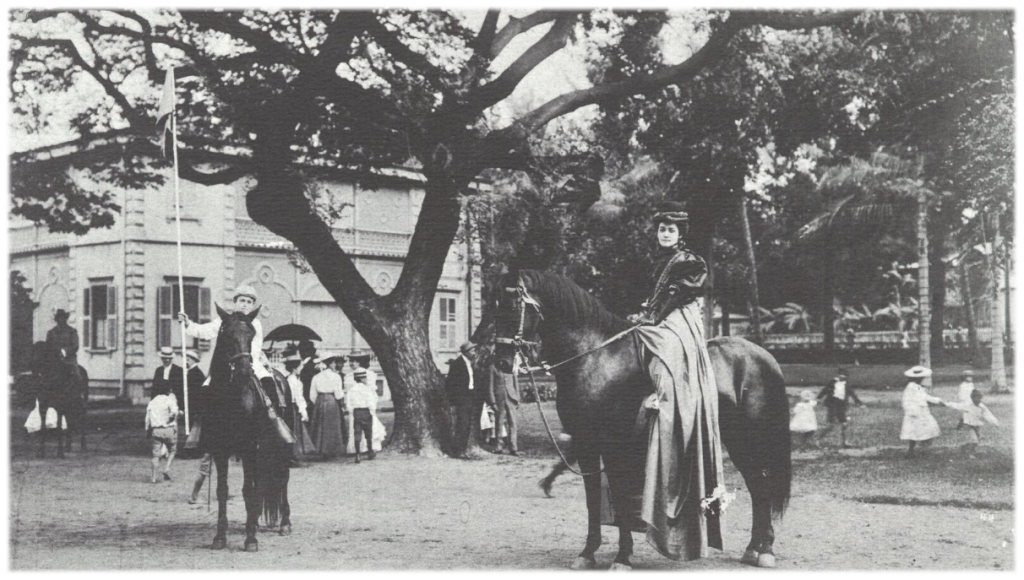 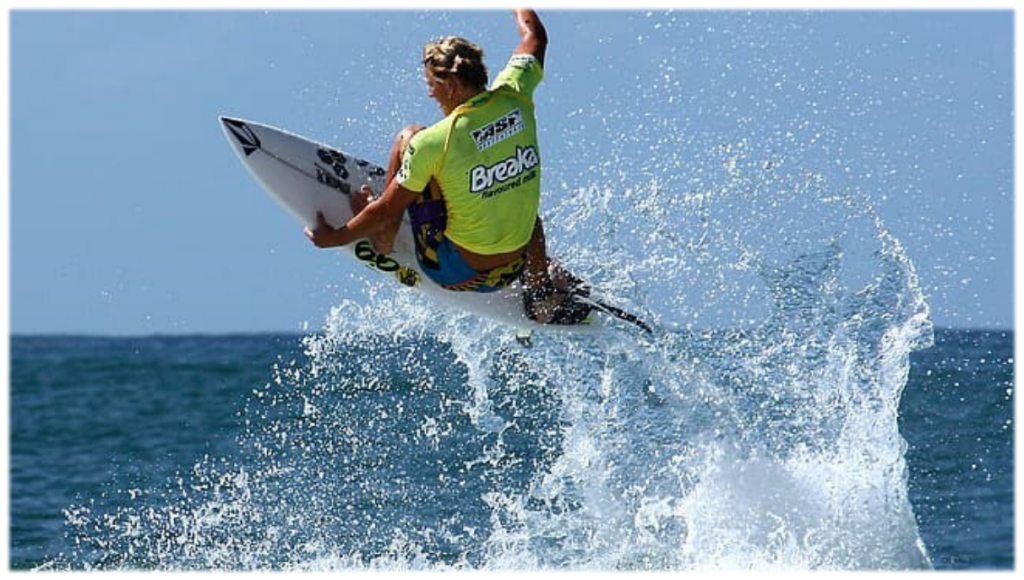 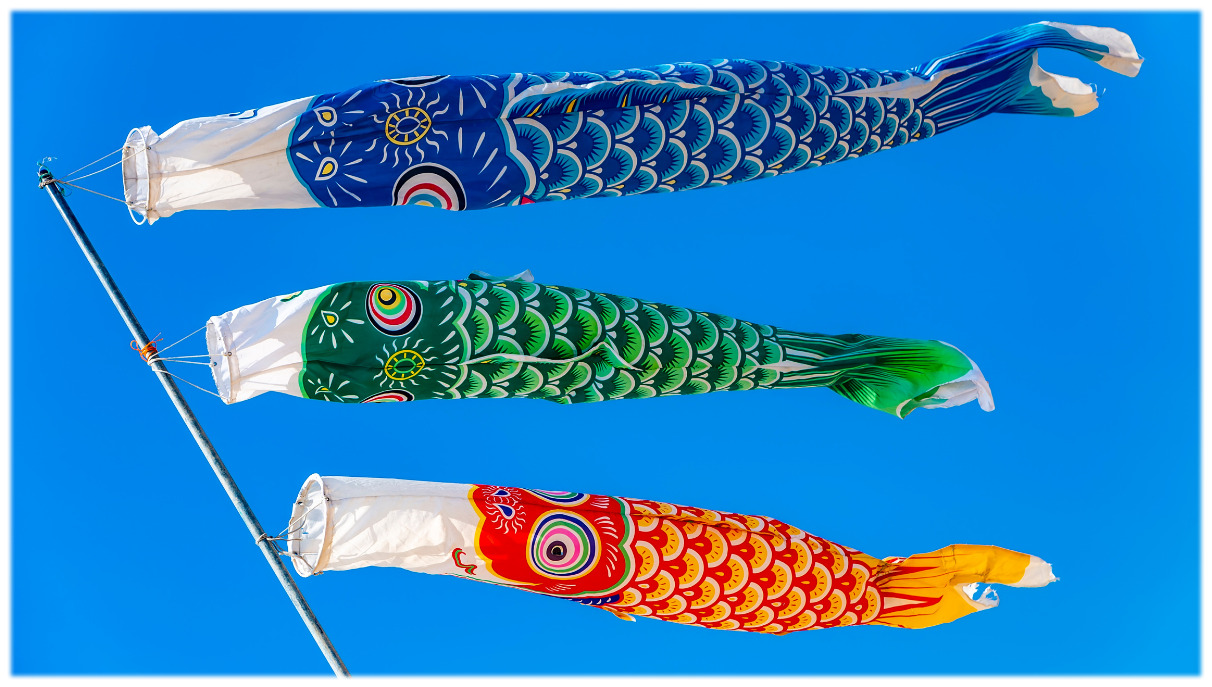 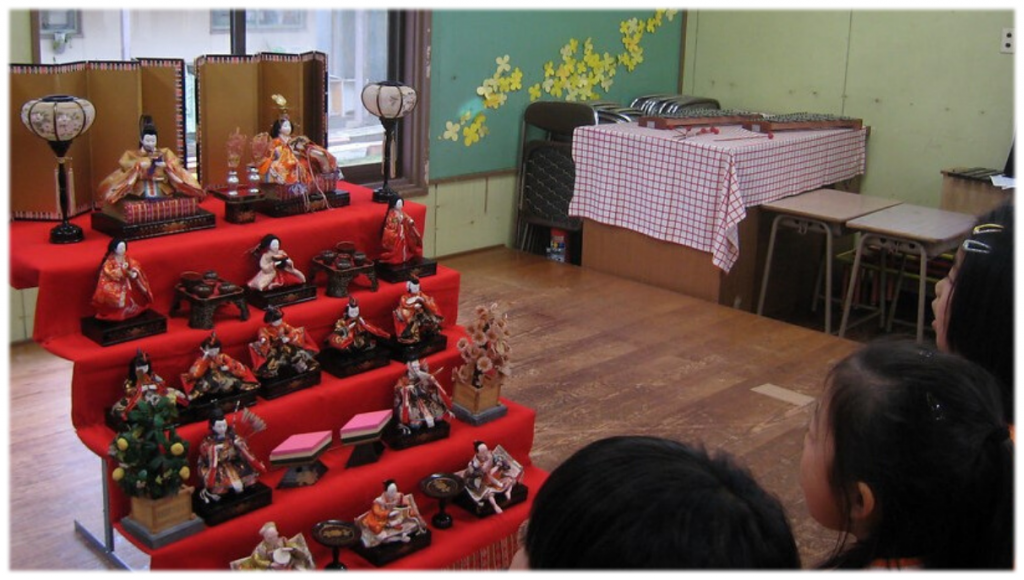 These festivities are but a tiny fraction of the many ways we all celebrate our different cultures in Hawai’i.  The Aloha Spirit is alive and well throughout Hawai’i.

If you have the good fortune or planning skills, and join in a Ho’olaule’a when you are here, you will see dance, hear music and eat food from a smorgasbord of different cultures, ethnicities and races. You might even see a comedian poking fun at all of us!

You will marvel and be inspired by the human race as a whole when you see so many different backgrounds and traditions,  combined into one fantastic Mixed Plate of Humanity.

This is again, Hawaii’s gift to the world – the Aloha Spirit!