Who Are the Magical and Mysterious Menehune? 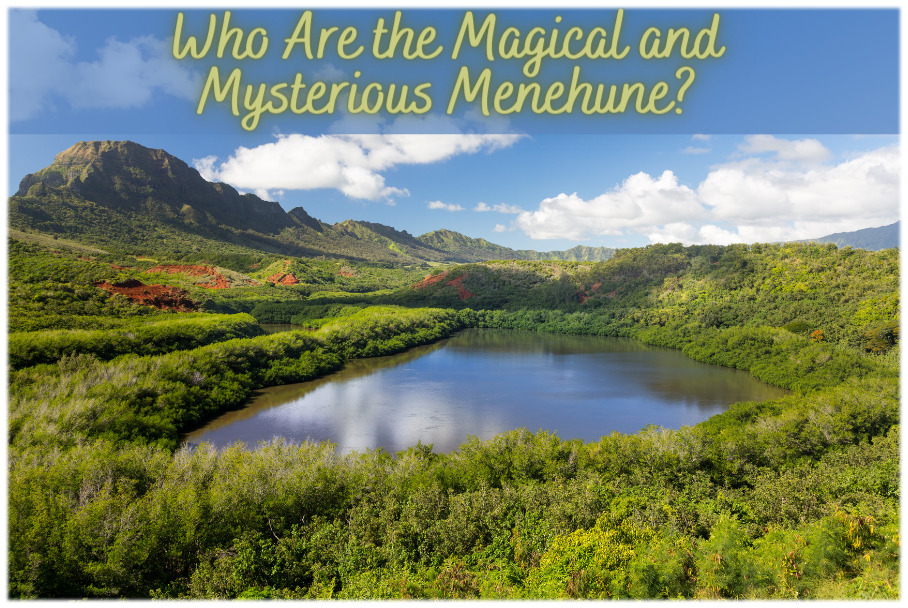 Who are they? Are they real?

For most people who visit or live in Hawai’i, the Menehune are little, magical people. Most people are not sure what they do that’s magical or if they really have ever existed.

If you grow up in Hawai’i, you spend a lot of time outdoors. Exploring nature or quite often camping at a favorite family beach. Hawaiian families spend long holiday weekends or lengthy periods during the summer camping.

At night, around the bonfire after a long day of playing at the beach or fishing, is the perfect place to hear your grandpa’s spooky stories. 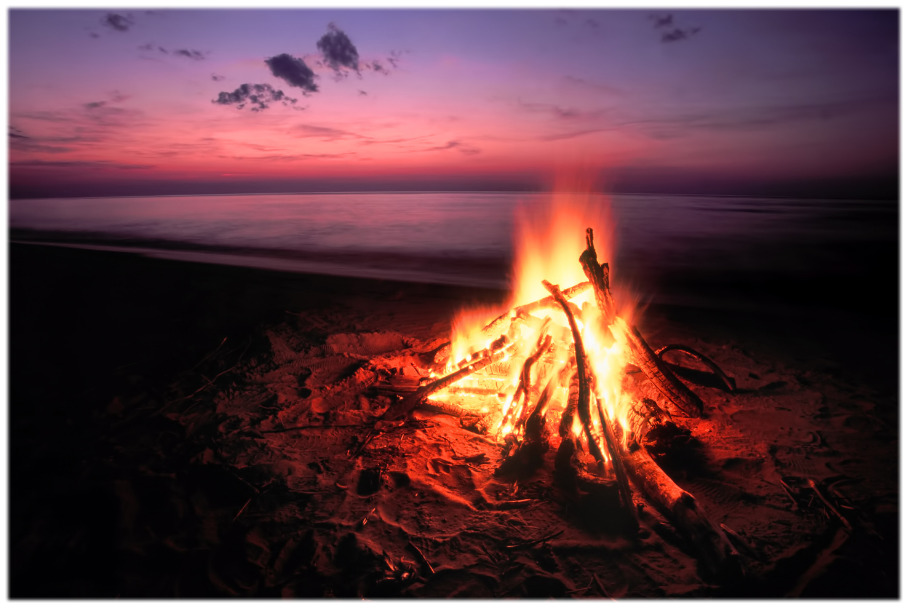 Many of these stories include tales of the Menehune.

Children are told, “if you are really quiet, you can hear the Menehune deep in the forest.” Perhaps they are making Menehune magic, which could be chipping away at their stone sculptures, making tools, or building something mysterious.

Menehune are famous for haunting a place or a home. They would sit in the living room, but you would not see them until they moved. And the hair would stand up on your neck as you looked around. They were gone quickly once they were noticed.

These are the sort of things that the legends and stories about Menehunes are made of.

Where do they come from?

Were there tiny magical people who could disappear and reappear?

Could they do all sorts of crafty things in the space of one night?

We were very curious ourselves and wanted to know.  Here is what we found out.

Many people in Hawai’i think of Menehune as some sort of Leprechauns, forest Sprites or Fairies who perform magic feats. 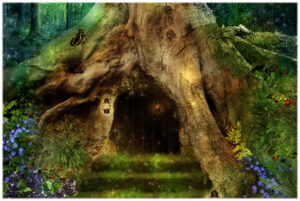 What we found out is that it appears, in reality, there was a smaller, muscular race of people who inhabited Hawai’i before the Tahitians made their way here.

These people, according to the legends, were thought to be two feet tall. In reality they were more like 4 feet tall. They may have sailed to Hawai’i from the Marquesas Islands much earlier than the Tahitians, perhaps as early as 300 AD.

When the Tahitian people arrived in Hawai’i around 1100 AD, these first, smaller settlers were overpowered by these people of larger stature..  The Tahitians referred to the original inhabitants as ‘manahune’ (which means ‘lowly people’ or ‘low social status’ and not smaller in stature). The Manahune fled to the mountains and later came to be called ‘Menehune’.

When people who believe in this story want to support it, they point to an 1820 census, which listed 65 people as Menehune.

Another reason some of us believe Menehunes really existed is that there are a few structures that have been built in Hawai’i, which are unusual. They are made with stones cut and placed in a way unlike anything else built in ancient Hawai’i.

There are two primary examples of Menehune architecture and building techniques, which most people point to as to why they believe the Menehune were here in Hawai’i.

The Menehune have been credited for building many things; dams, fish-ponds, roads, and even temples or heiau. They are always acknowledged as superb craftspeople.

The first building project said to confirm the existence of Menehune is the Kīkīaola Ditch on the island of Kaua’i. It is also known as the Menehune Ditch. A small, very long canal to carry water. The kind of infrastructure still used in Hawai’i today to carry drinking water and water for agriculture. 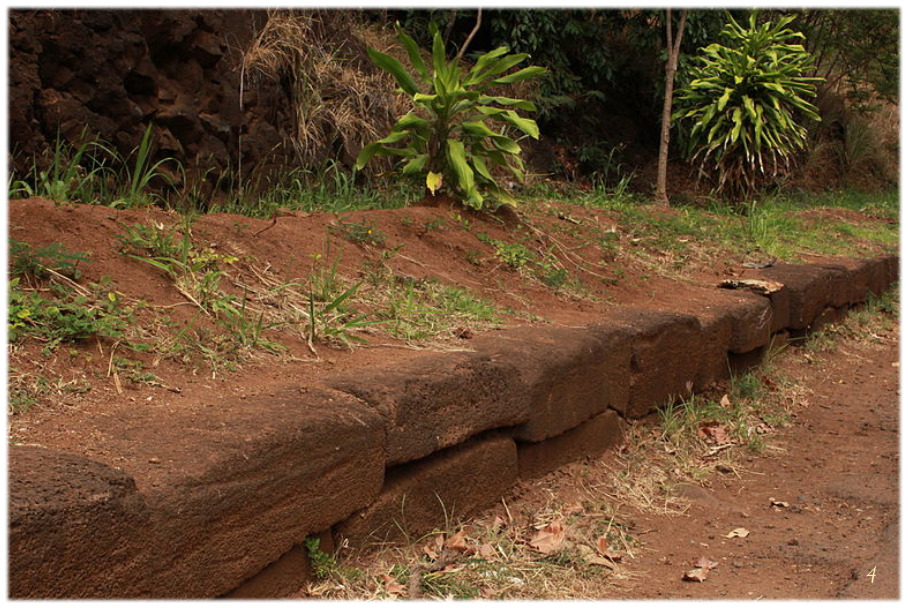 The Menehune Ditch has 120 neatly cut, smooth blocks of basalt stone, making the construction markedly different and unusual. It is nothing like the techniques seen in typical Hawaiian rock wall construction.

They formed a chain of people and then passed large, heavy stones from several miles away to build a wall 900 feet long and 5 feet high to hold in the smaller fish so they could get nice and plump! 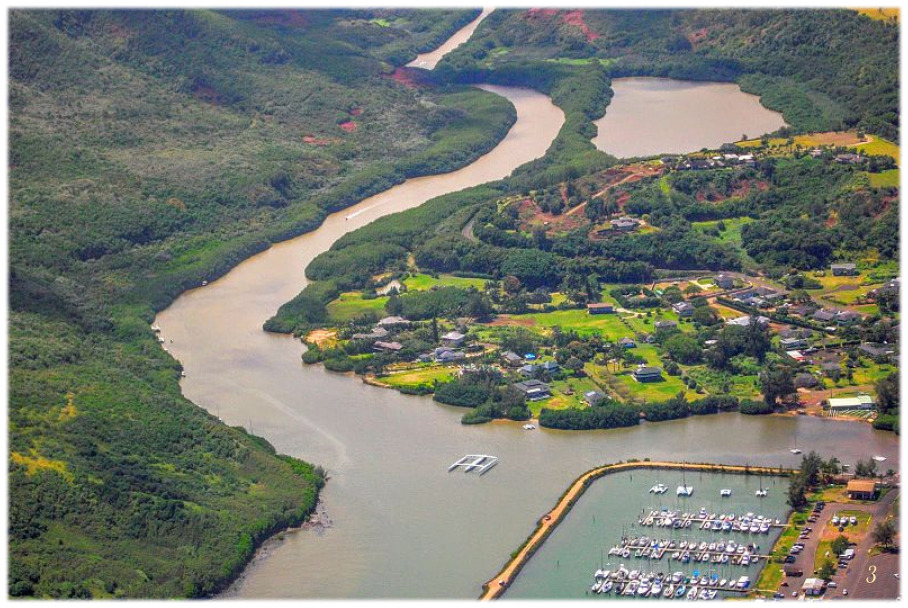 This Alekoko Fishpond is an unexplained engineering achievement and therefore was placed on the National Register of Historic Places in 1973. Unexplained? Sounds like those mythical Menehune working their magic long ago.

Where did they go?

Some scholars think the Menehune fled to one of the Northwestern Hawaiian Islands above Kaua’i called Necker Island. Perhaps they sought refuge there after they were chased off the island of Kaua’i by the much larger, stronger Polynesians/Tahitians.

This small island is thought by many to be the last sanctuary of the genuine Menehune people.

Necker Island does contain 52 archaeological sites with 33 ceremonial heiau (formed from upright basalt stones). These stones are believed to be oriented in a celestial manner. Several stone artifacts, much like the ones found on all the Hawaiian islands, have been found on Necker Island. 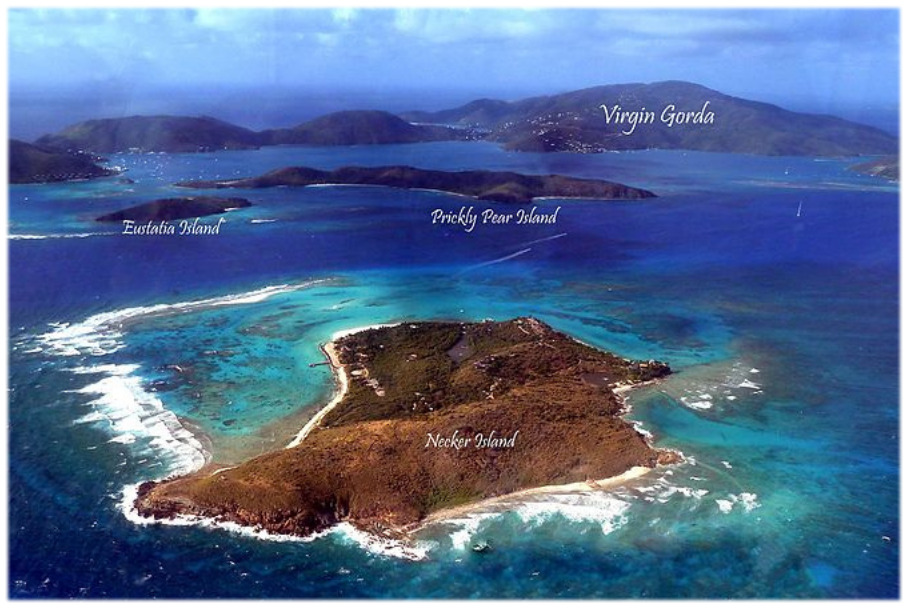 Not much is really known about these mysterious little people except that they probably existed and were excellent crafters and builders. One bit of information about Menehune we always hear is that they enjoyed dancing, singing, archery and diving into the ocean from high cliffs. Also, their favorite foods were bananas and fish.

For most visitors to Hawai’i, we see little signs at the airports during the never ending construction. These “Men Working” signs almost always depict a very small, smiling construction worker, dressed like an ancient Hawaiian with a hard hat on, flashing the Shaka Sign!

This is a small tribute to the Menehune and their gift of craftsmanship.

The only main difference is that the Menehune were famous for finishing huge projects like the Alekoko Fishpond in ONE NIGHT!  And, as we all know, airport construction seems to be eternal!

So, we know for sure that the Menehune are not performing any work at the airport.

Instead, if you want to see them, be very, very quiet while you are sitting on the beach at night, watching the moon. Perhaps you will hear them using their stone tools, chipping away at some mysterious building project, deep in the forest behind you!