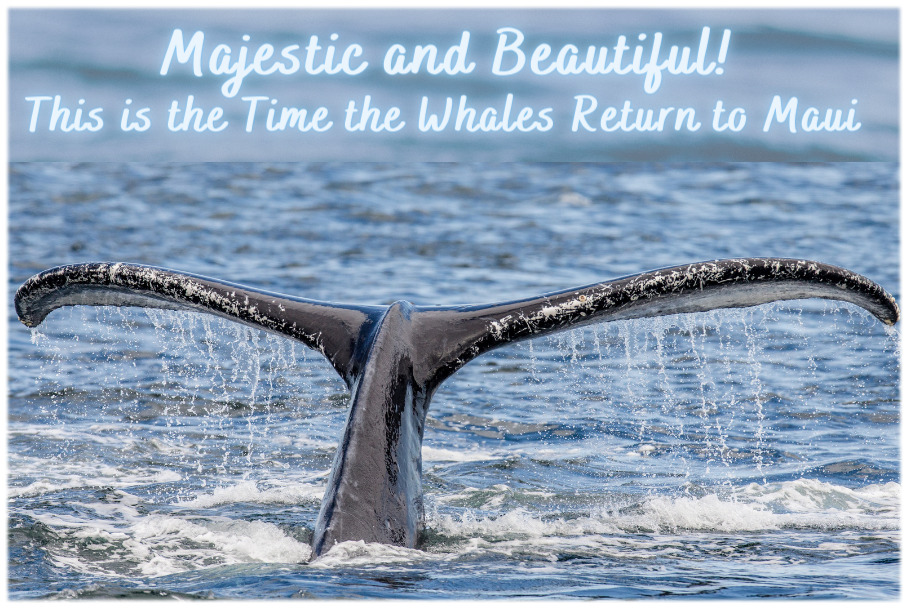 The first whales of 2021 have been spotted!

Mid-September is unusually early to be seeing North Pacific Humpback Whales in Hawai’i. In previous years our earliest whale sightings were usually late October to early November. This year the first whales were sighted on September 15th. We have learned that this is not the earliest date ever recorded. Since records were first recorded, the earliest arrival was August 30th, 2012.

The first whales that are spotted always arrive before the main migration. We have no doubt that most of them are on their way while the others are getting ready to begin their journey.

When they make their first appearance, these majestic mammals are always an eagerly anticipated sight for Maui residents.

Graceful and awe-inspiring, the magnificent North Pacific Humpback Whales return to their winter home, the tranquil waters of Hawai’i, every year as they have done since 100/400 AD. They come for the same reasons now, as they have for centuries, to have a safe sanctuary where they can find a mate, breed, give live birth, and play.

North Pacific Humpback Whales and their connection to Hawaiian culture and beliefs are deeply interwoven in Hawaiian legends and folklore. As a result, many people feel a powerful connection to them and get out on the water as much as possible to be with them while they are here.

Their Hawaiian name is Koholā

The Pacific Northwest pod of approximately 9,000 takes up to 8 weeks to travel the 3000 miles from their summer home in Alaska. There has been a record of 36 days for the trip. Since they usually maintain an average speed of 3-5 miles per hour, the whale that took 36 days was a mighty fast swimmer.

Once someone has encountered these gentle giants up close, they find themselves awestruck and mesmerized. You will never forget the slow-motion elegance and intelligence they possess. It is something you will be able to see in your memories forever. 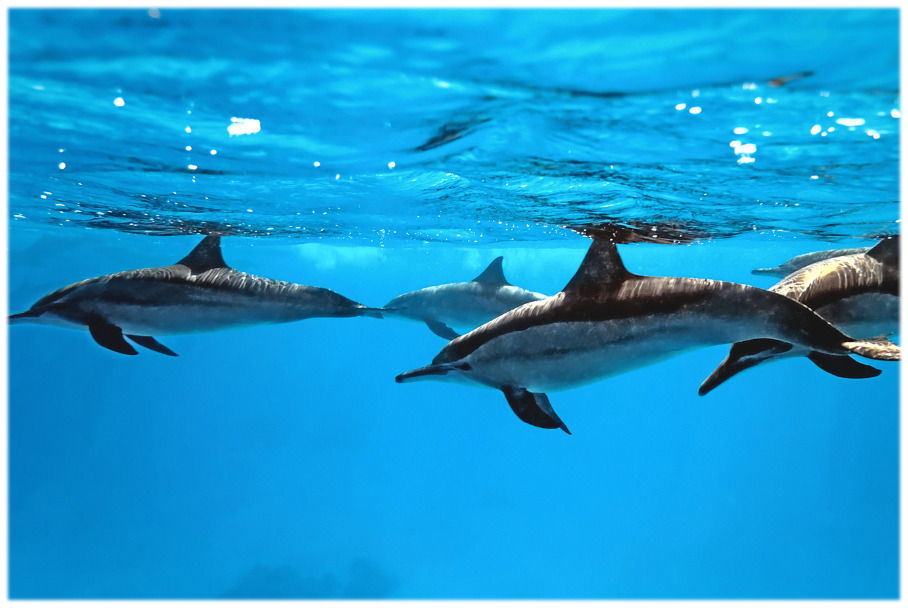 We can always learn so much from and about these gentle giants!

You can see them and hear their sweet song HERE

Most people find it hard to believe that the whales travel back and forth from Alaska to Maui to Alaska every year. The babies are primarily born in Hawaii’s warm waters. They grow sufficiently from their mother’s milk during their time in the islands to be strong enough to make the trip back to Alaska’s cold, food-rich waters in the spring.

The whales do not eat anything in Maui’s crystal clear waters. The ocean around Maui is so clear because it lacks the food that whales feed on. The visibility of the clear water also is a safer environment to raise their young. 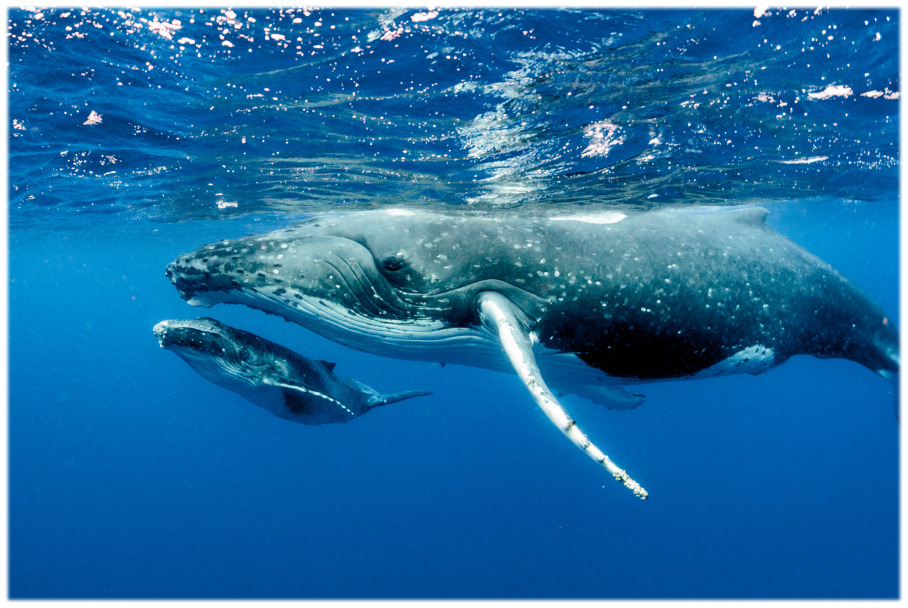 Hawai’i is their sanctuary and their playground.

If you are fortunate enough to watch an active pod or mother and baby you will see how much they play.  Breaching (jumping head first out of the water) is a common activity.

IF you have never seen it before, watch a mother and baby breach HERE

Here is the Hierarchical Order of Arrival to Maui

Each whale season is different. But one thing is the same: North Pacific Humpback Whales have returned year after year to thrill people in Maui — locals and visitors alike.

You can view them from the shore, on a boat, or from an aircraft! They have been spotted now and then from the helicopter ride to Hana on our Hāna Sky-Trek.

Make Sure to Plan One of Your Visits to Coincide with Whale Season.

Being on the water is one of the best ways to experience the whales up close. You can choose to be on a boat, stand-up paddle-board, kayak, or inner tube.

And, when you are under the surface of the water, listen to their songs. Their singing voices travel for miles. Underwater can occasionally sound like a big whale party. Perhaps the whales returning to Maui are singing about their adventures.

The magic of sharing the sea with these majestic and glorious fellow mammals is life-altering. So we hope you can join us at least once on Maui for Whale Season.

And of course, adding the allure of the Road to Hāna with Temptation Tours is the perfect adventure to enhance your time and overall outstanding experience of Maui. When you are in Hāna, look for the whales, as they like to visit the Hāna side of the island too!