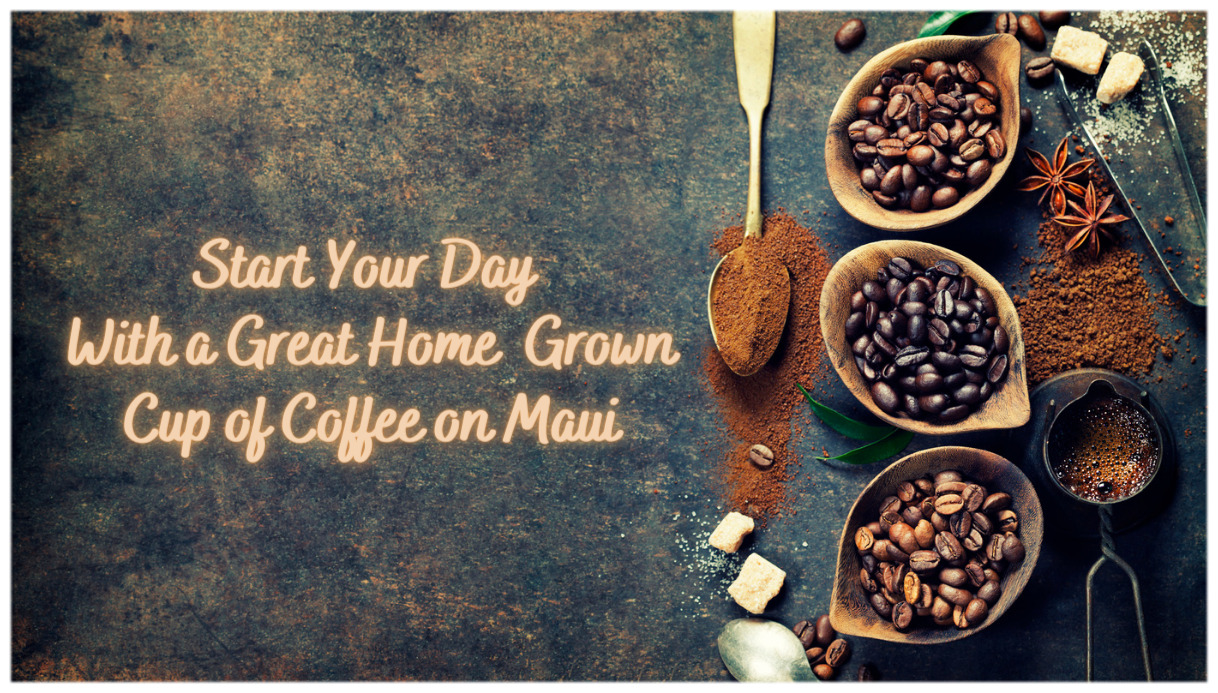 Someone found out that I had once lived on an old coffee plantation on the Big Island. So, they asked me,

“How did coffee end up being grown in Hawai’i?”

As I pondered this question, I thought about when going to get a good cup of coffee at a cafe on Maui was a rare experience. There were not many around.

When I moved to Maui, one particular cafe was frequented among the people I knew called Sir Wilfred’s. It may have been the only one around. It was located in the Maui Mall in Kahului.

As it was fondly referred to, Sir Willy’s boasted that they may have been the first shop on the island to have an espresso machine.

Artsy and a bit edgy, the customers came from all over Maui, including some big names.

Being part head-shop and part tobacco smoke-shop, it was unique in its time. The smoke-shop part was strictly for tobacco. Long before today’s smoke shops as we know them now.

Going to Sir Willy’s was the reward we gave ourselves after a day of errands. In those days, it was a special treat to stop for a coffee. You could also purchase a sandwich, pastry, or even a last-minute coffee mug birthday present – all at Sir Willy’s.

Those were the days when no one considered always having a cup in their hand, let alone so many kinds of drinks, no foam or double whip, to choose from. When did we decide we always needed to be drinking something?

Given that Maui maintains it’s free-spirit and non-conformity, you can still find an excellent cafe for a delicious coffee. Sir Willy’s lived on in Lahaina until 2014, when it transitioned to mail-order only.

45 years is a pretty good run.

Especially considering that Starbucks is as omnipresent in Hawai’i as on the mainland.

In our usual style, we will begin to answer this question about coffee and Hawai’i with some history.

How did coffee come to Hawai’i?

It started nearly 2 centuries ago when Chief Boki, the governor of O’ahu, acquired some coffee plants from a British Warship while visiting Rio de Janeiro. 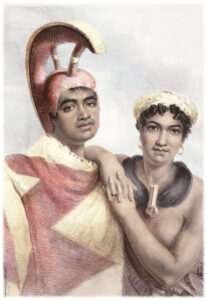 Although coffee is not native, the islands provide a perfect environment, offering all the six growing elements necessary to produce good coffee.

Maui has close to 500 acres of coffee being grown for production. Another 100 acres are farmed by independent farmers that handpick and process their coffee.

Because of the variety of micro-climates in Maui, its coffee is known for its unique quality and diversity. Maui’s coffees are consistently ranking high in the Statewide Coffee Cupping Competition.

The coffee farmers on Maui grow many varieties. If you know your coffee, here are a few popular ones: 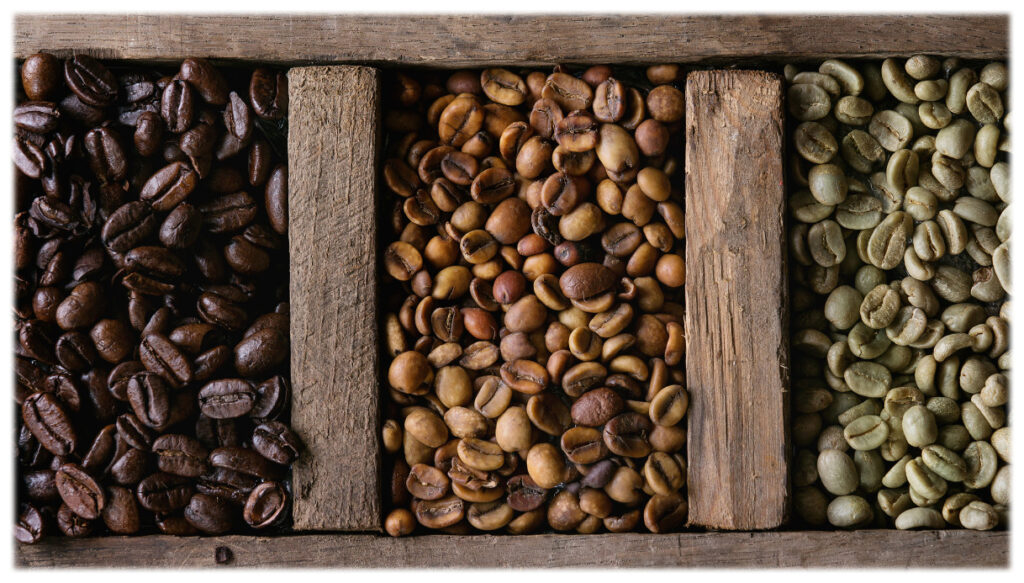 Maui coffee farmers are known to experiment with a variety of processing techniques like: 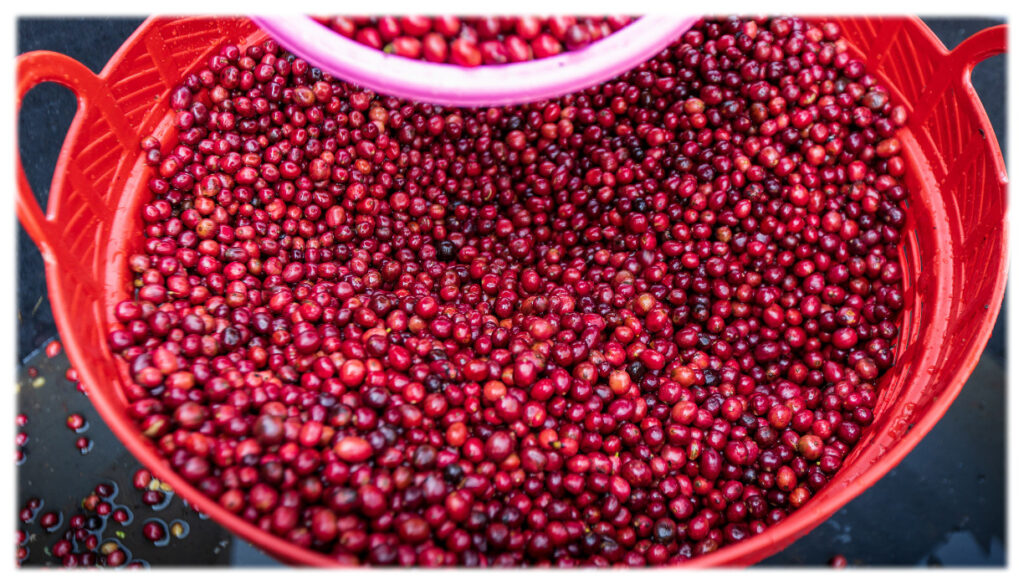 This keeps Maui farmers on the cutting edge of innovative development of coffee in Hawaii. It also adds to the many different flavors and styles of Maui’s coffee. 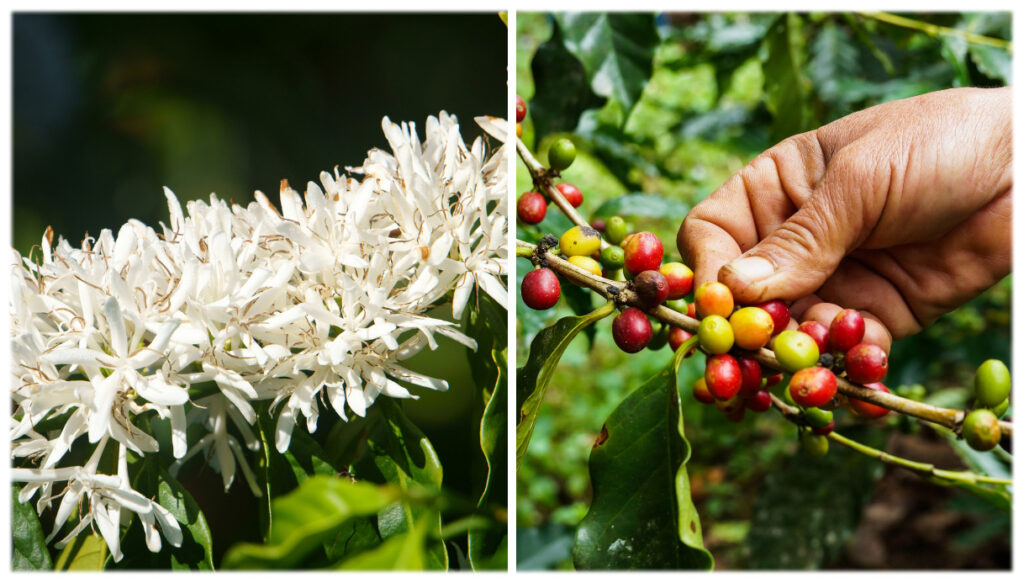 The bigger coffee picture in Hawai’i is: 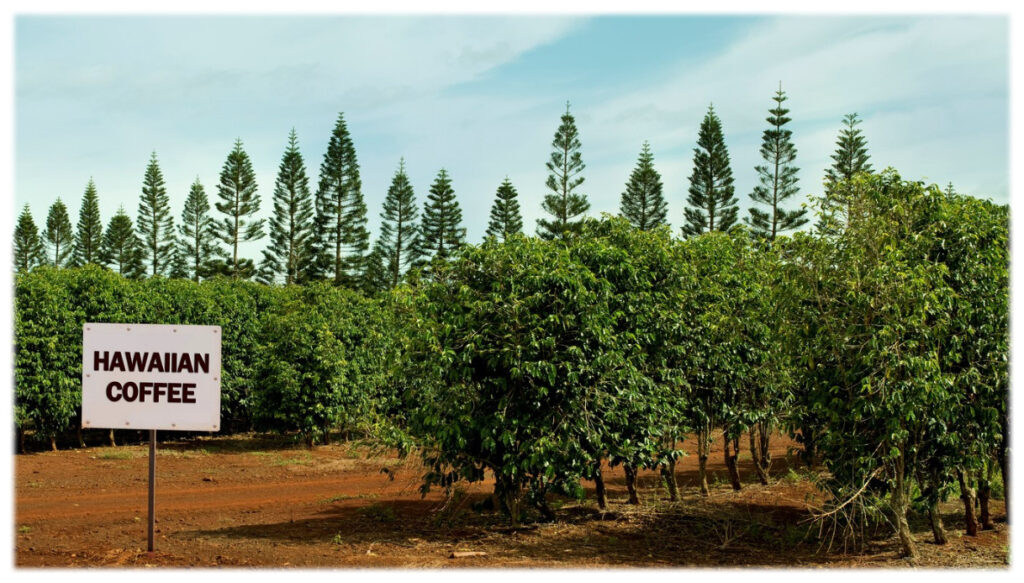 Growing coffee in Hawai’i is like growing macadamia nuts, protea flowers, pineapples, and sugar cane. Even though none of these crops are native to Hawai’i, they have all flourished.

… the climate here is perfect.

As the Islands move toward becoming more self-sufficient through agriculture, it seems that coffee could play a large role in that future of self-sufficiency.

Bamboo is also being discussed as an excellent investment in the sustainable agriculture climate in Hawai’i. So many crops can produce abundant harvests when grown on the Hawaiian Islands. As Hawaiian agriculture expands, it will be interesting to see what the subsequent bumper crops will be.

In the meantime, many farmers growing coffee and other fruits and vegetables continue to feed residents and visitors alike through farmers markets, restaurants, and stores.

At Temptation Tours we take pride in sourcing local vendors, farms, and suppliers for the meals or needs of our guests.

When you visit, we hope you will buy local and support the efforts of local farmers.  You can have a true Island Style and Local experience when you eat from the food grown and made here on Maui.