Unique Fashion With Rare and Unusual History – The Aloha Shirt 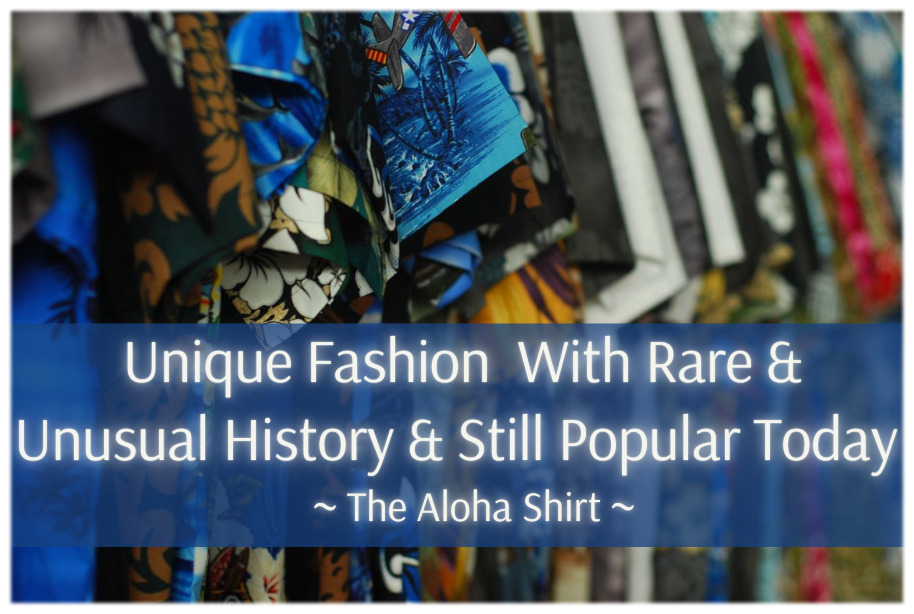 Like so many traditions in Hawai’i, The Aloha Shirt is deeply rooted in Hawaiian culture and history. Seeing an Aloha Shirt will make most people feel the irresistible pull toward Hawai’i. Everyone has a dream to someday visit or return to these magical islands.

In the early ‘30s, Aloha shirts were pre-made or made to order for 95 cents.

During the early 1930s, a beautiful cruise ship called the S.S. Malolo* began making frequent trips from the U.S. mainland to Hawai’i. The ship brought various famous people – politicians, movie stars, and more.  And, yes, you guessed it …

The First Aloha Shirts Were Fashioned with Asian Influence

During the time when the Aloha Shirt was developing, Chinese and Japanese immigrants owned most of the tailor shops. They used traditional, imported fabrics from back home in Asia, such as kimono silks, to make the first short-sleeved, casual Hawaiian shirts. In 1937, the name Aloha Shirt was trademarked.

On Fridays, everyone could come to work in casual wear (what eventually became known as Aloha Wear). Later this would become Casual Friday across the mainland.

…the massive popularity of The Aloha Shirt became its downfall.  Cheap offshore manufacturing forced Hawaiian manufacturers to struggle to compete. Big-box stores like Costco and Walmart stocked the cheap renditions from abroad. These knock-off shirts, found throughout the country and in Hawai’i itself, blatantly copied the original designs.  Adding insult to injury, they were made with dismal, synthetic fabrics. Synthetics like nylon and polyester were scratchy and not as comfortable as the original designs. This further ruined the stellar reputation of the authentic Hawaiian Shirt.

This helps to explain why the original shirts or even replicas can be so expensive. 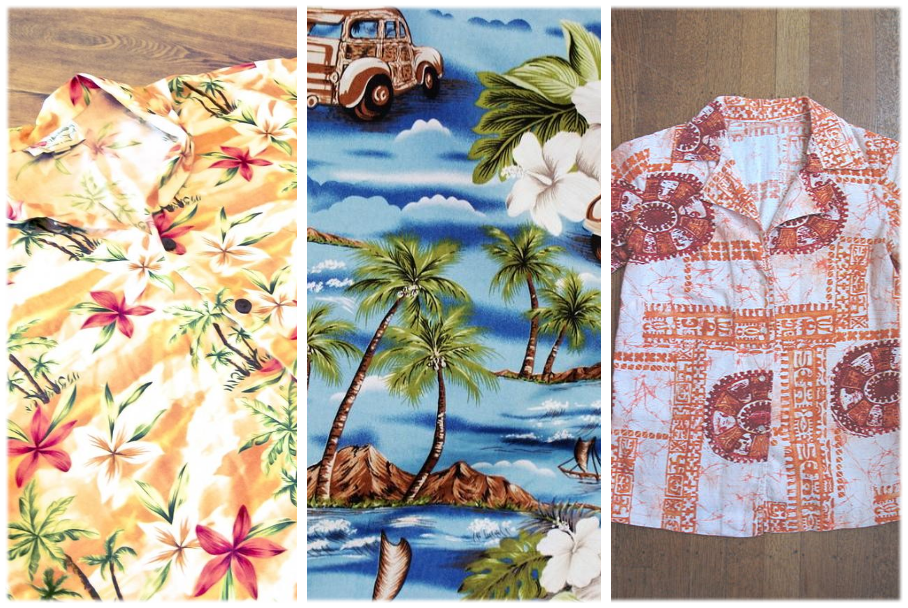 Through the decades, Hawaiian designs gave The Aloha Shirt its broad appeal. Original shirts with original labels are collector’s items now.  Some can be worth thousands of dollars.

The sought-after local shirt and clothing designer Sig Zane, still prints and sews most of his designs right here in Hawai’i. He says…

“You can’t blame outside designers for always copying Hawaiian designs. That’s because we are the paradise and dream state.”

Sig’s creation and manufacturing of his designs is drawn from the Hula ceremony depicting the ancient dressing ritual. It is a beautiful and hypnotic hula that illustrates the sacred act and ceremony of slowly donning the special lei and clothing worn for the Hula Kahiko*.

They are created to channel the mana* from the piece of clothing to the wearer in the same way the dressing ritual channels mana into the hula dancers before their performance.

There is a profound aspect of Hawai’i which is often misunderstood. When a facsimile of a Hawaiian original is made without incorporating the Hawaiian heart and soul, something is lost. It can be fun to wear an aloha shirt that follows the latest fashion trends and have a Mai Tai or Pina Colada. Absolutely!

…to put on an authentic Aloha shirt, created with respect for its place, culture, and long island history, now that’s an experience of mana! That is diving into the heart and soul of Hawai’i! It’s like putting on the magic of fragrant tradewinds, the crashing surf, and the Kani pū* blowing far off in the distance. 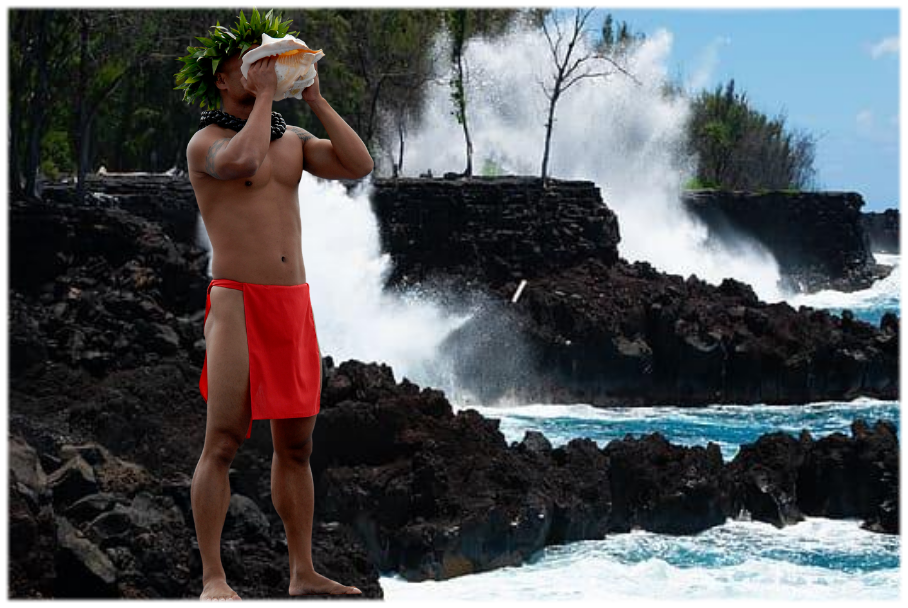 Aloha Wear is an interestingly rare and unusual fashion trend in Hawai’i that is still extremely popular and continues to be worldwide.