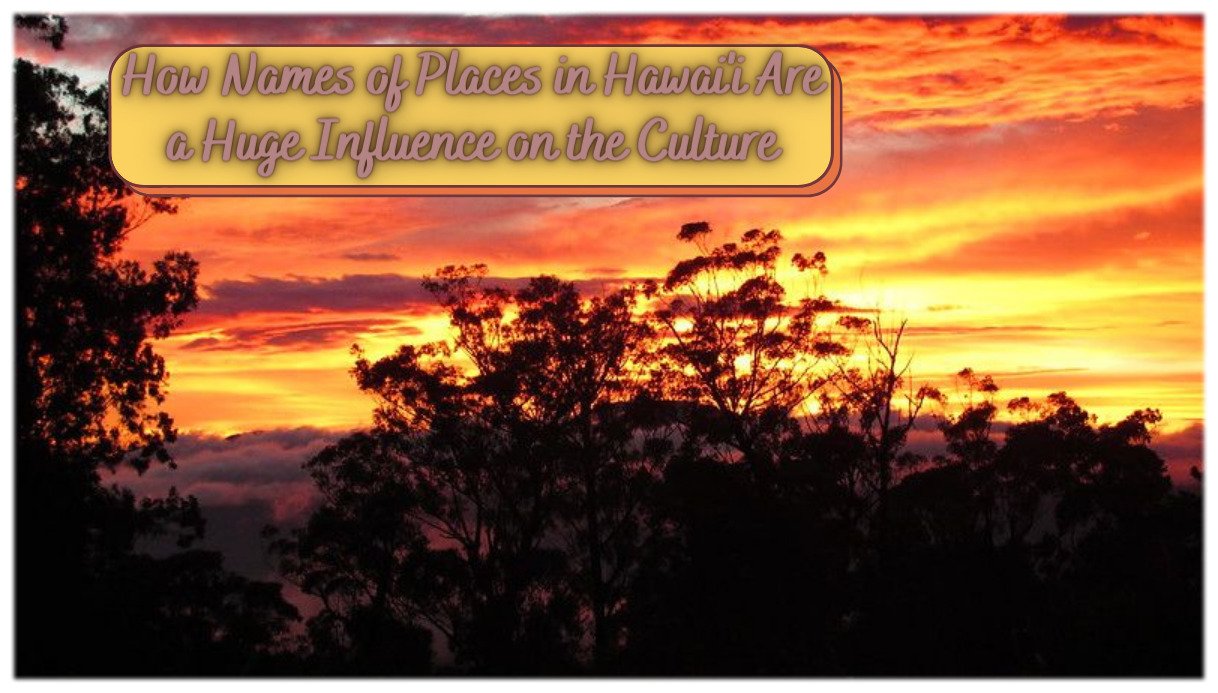 This was so that anyone coming to that place would know its story. Knowing the history and intertwining mythology of a place deepens our experience of it and makes being there more meaningful.

In the Hawaiian language, a place name evokes the mana or power of that area.

This power then evokes great pride in the homeland. In the same way, kupuna, or elders, link us to the dynamism of the past and the meaning that comes with it. Here is a Hawaiian Proverb that indicates the significance of the lands we call home. 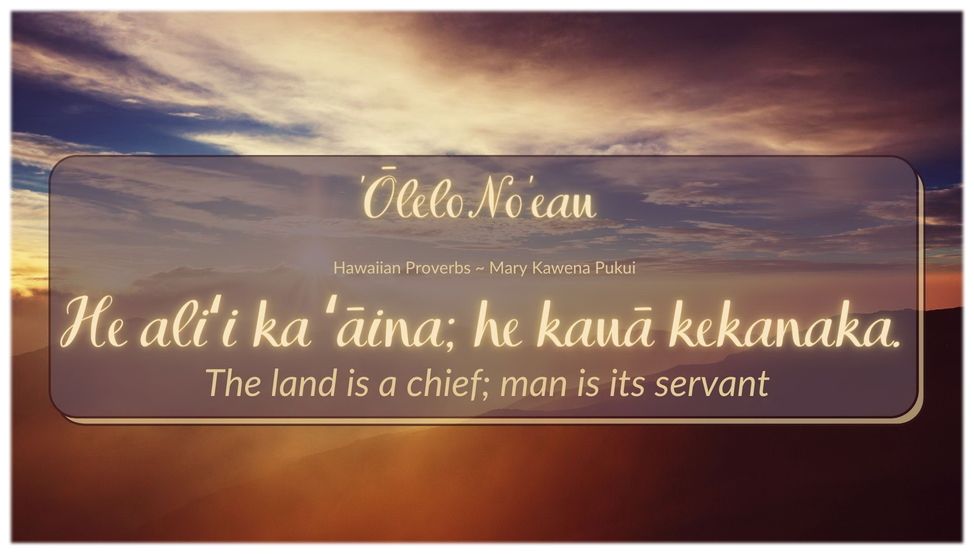 Hawaiian place names can serve many functions: they can physically and poetically describe an area. Yet, at the same time, they can portray the area’s historical and legendary significance.

There is a strong sense of place throughout Hawaiian culture, and this shows up in most of the names that Hawaiians gave to each place.

A place name can indicate topographical features and, at the same time, reveal natural resources or the spiritual and religious implications of the area.

The Most Potent example of Place Names and their Importance is this:

The Hawaiian Islands were considered the Earliest Ancestors of the Hawaiian people.

Hawaiians cared for the land with great love and respected the land as they would an elder. Through this dedication, place names were held in high regard. Names were given to memorialize something, someone, or remember important events. They can include many details, such as the climate or vegetation of the area.

The place names of Hawai’i have been around a long time and are an invaluable resource for understanding the indigenous Hawaiian culture.

“Every Hawaiian place name has a mo’olelo, or backstory, that explains why the place was called what it’s called. Place names capture the history and the culture of the people who coined them. They help us to understand what life was like and what was important at the time they were given.” ~ John R.K. Clark, author of many Hawai’i outdoor books.

Unfortunately, the western influence came too suddenly and overwhelmed the Hawaiian culture and many place names. Many names were changed after the overthrow of the Kingdom of Hawai’i in 1893.

But even before 1893, western colonization had erased many indigenous place names. In some names, the diacritical marks were removed. These small punctuation adjustments totally changed the meaning of many words.

Let’s look at two examples of places that have been given different names on Maui. 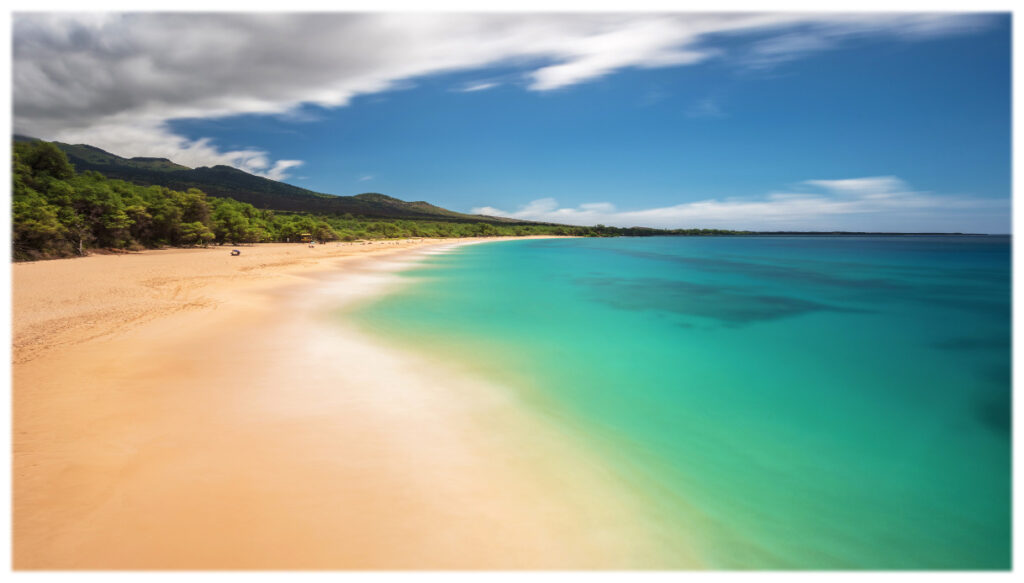 First, Oneloa is the true Hawaiian name for what we know as Big Beach or Makena Beach, featured above. Oneloa literally means long sand, but, in true Hawaiian fashion, there is more meaning. The first part of the name, ONE, also means to polish or is a poetic name for a certain parcel of land. LOA can mean excessive, stretch, or lengthen.

Whereas, MAKE in Makena means dead. So, Makena can mean to wail for death or joy.  Well, we certainly can wail for joy when we arrive at Oneloa and all its beauty. 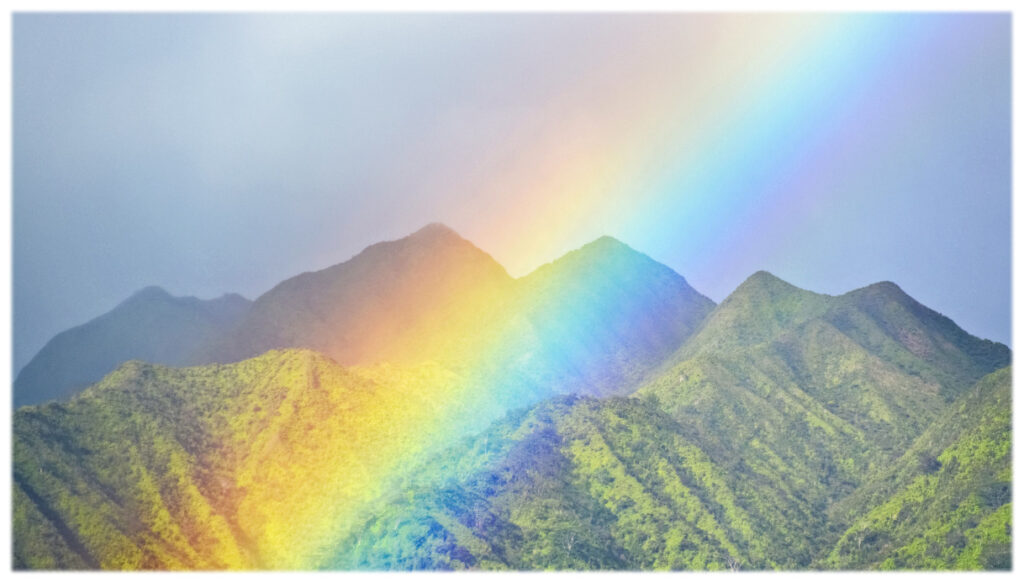 Our second example is the West Maui Mountains, the home of ‘Iao Valley.  The Hawaiian name for these mountains that back West Maui is Kahalawai. Ka-hala, has a myriad of meanings.  It can mean forgiving of transgressions or causing transgressions.  It is also a pandanus plant, which, when its flowers are fashioned into a lei, can be associated with failure in old Hawai’i. Lastly, it can mean to pass by, pass away, or miss.

Wai, on the other hand, is any liquid other than from the sea, including blood, sap, honey, or the flowing of these liquids. The immense amount of rain that falls on Kahalawai, can therefore mean, the mountain range is a place of water passing by.

You can read more about the significance of this name, Kahalawai, and ‘Iao Valley. 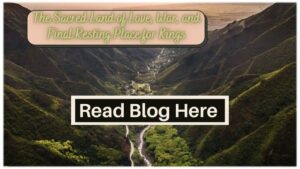 Sometimes, things were named by foreigners.

An excellent example of a non-Hawaiian naming an area is the district of Olinda in Maui. This is a village and an agricultural area, a small community located up the mountain slope from Makawao. The story goes that Samuel T. Baldwin named it after a place he knew of in Spain called O linda vista, or a beautiful view. 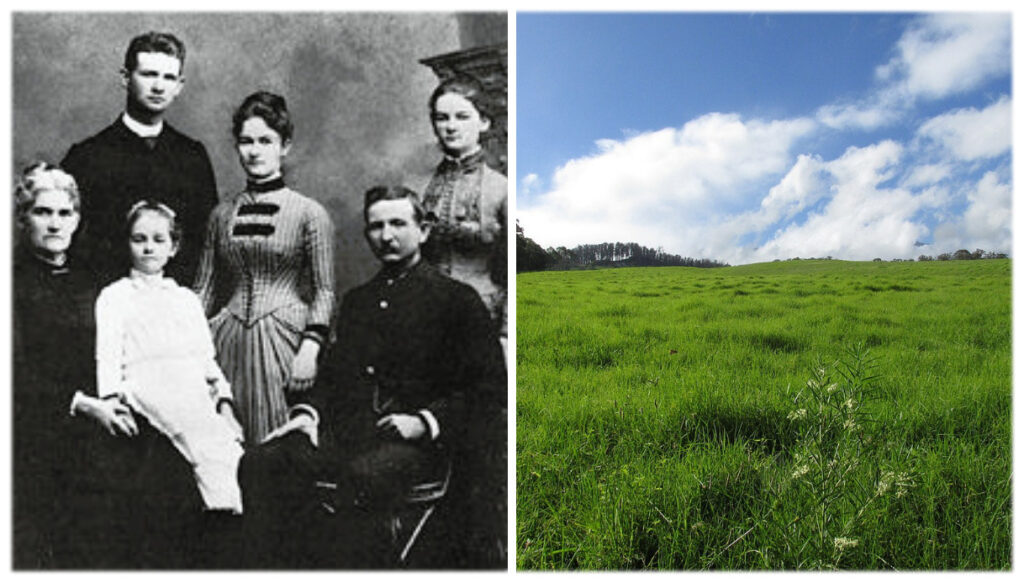 FUN FACTS: Mark Twain once lived on Olinda Road during his stay in Maui. Even the Rock legend, Jimi Hendrix, came here when he played The Rainbow Bridge Concert in a pasture up in Olinda near the current rodeo grounds. 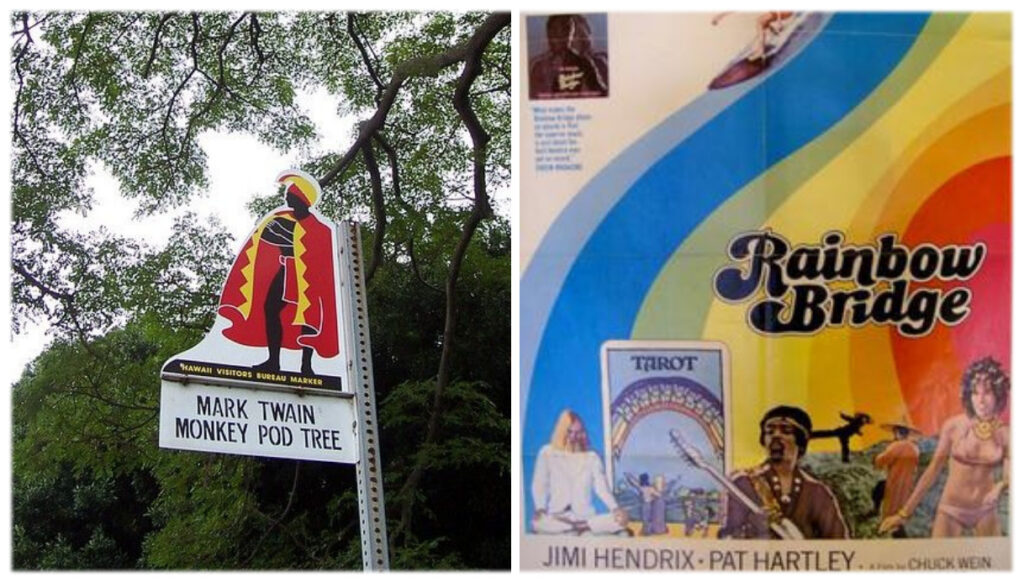 Because Place Names are so significant in the flourishing Hawaiian culture, their restoration and revival began, like many things, in the two Hawaiian Renaissances. The first one was in the late 1800s and the second one in the 1970s.

Restoring these original place names today takes considerable effort. Since there was no written history, many of these original names have yet to be uncovered. Traditionally, these names were passed down through oral tradition, much of which has been lost.

Those people involved in bringing back the old names must find, listen and study a multitude of ancient Hawaiian chants and stories to try and find the names. Literally, a needle in a haystack.

Plus, there is plenty of red tape and hoops to jump through when it comes to changing Official, Government Place Names.

The good news is there is movement forward to return the old names to their rightful areas. Progress is being made! One small victory is the restoration of the diacritical marks to the spelling of different types of signs across the state.

Hawaiians were very creative and poetic in their use of language. They had beautiful names for many aspects of their life on the islands. In addition to naming places, they came up with meticulous and descriptive names for the winds and the rains, the phases of the moon, even the weather patterns, and the ocean’s temper!

Here, you can read about the many names for the rain: 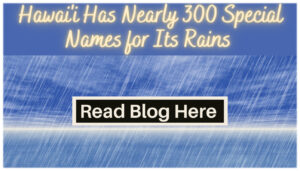 And, read here about the moon phase names. 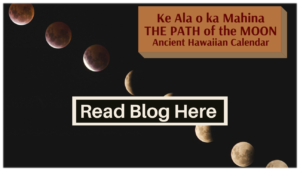 Every name was deliberate and thought out. As a result, they can be useful, intuitive, and informative when delving into the many layers of meaning that make up a name. They are like pieces of a puzzle made by the Hawaiian kūpuna of old.

You can consider these revered place names as stories waiting to be discovered. When we learn about traditional place names it can reveal deeper cultural relationships and give us more meaningful experiences when we visit the place.

We all love stories, just as the Hawaiian people loved stories. And so many Hawaiian words for places and forces of nature tell a story. We hope that this story has inspired you to hear more stories of Hawai’i.