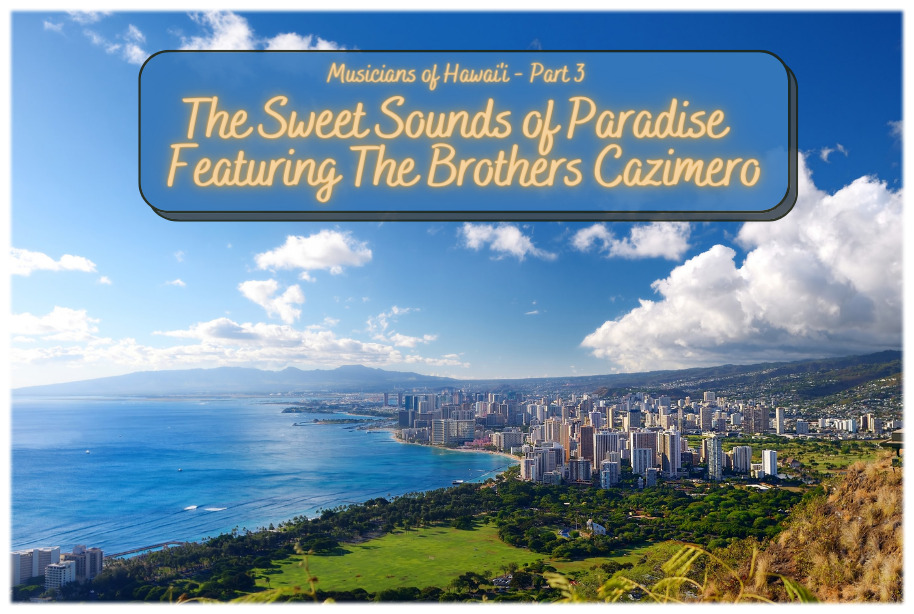 Robert and Roland Cazimero enchanted and thrilled us with music from their hearts and souls.

The Brothers Cazimero, Hawaiian Music Hall of Fame musicians, helped define the Hawaiian Renaissance of the 1970s. This defining moment helped shape the music of Hawai’i for generations to come.

Sadly, we lost Roland Cazimero in 2017 too soon, at the age of 66. However, the magic spell from their unparalleled duet performances lives on in dozens of fabulous albums. And in uncounted exquisite memories dwelling in people like me!

Their music touched audiences deep in the heart, right down to the soul.

The aloha spirit that drifted across the sound waves from the Brothers Caz would leave concertgoers transfixed, feeling good about life and always wanting more. These Hawaiian brothers sold-out concerts on Lei Day at the Waikiki Shell for 30 years. The day after, May 2nd, the same thing happened at The Maui Arts and Cultural Center.

Their laid-back style and stunningly delicious music placed them in an exclusive category of singer/songwriter/performer.

At each concert, you would feel like you were invited into their family home in working-class Kalihi on Oahu, where they grew up. You felt connected, like you were a part of the ‘ohana.

Robert loved to talk-story between songs, and Roland, the kolohe or rascal brother, would add in his unique insights. Roland’s pithy remarks were always funny and touching, giving that family feeling to whatever story Robert was telling. And then, the story was over, everyone was laughing, and the angelic harmonies would soar again. 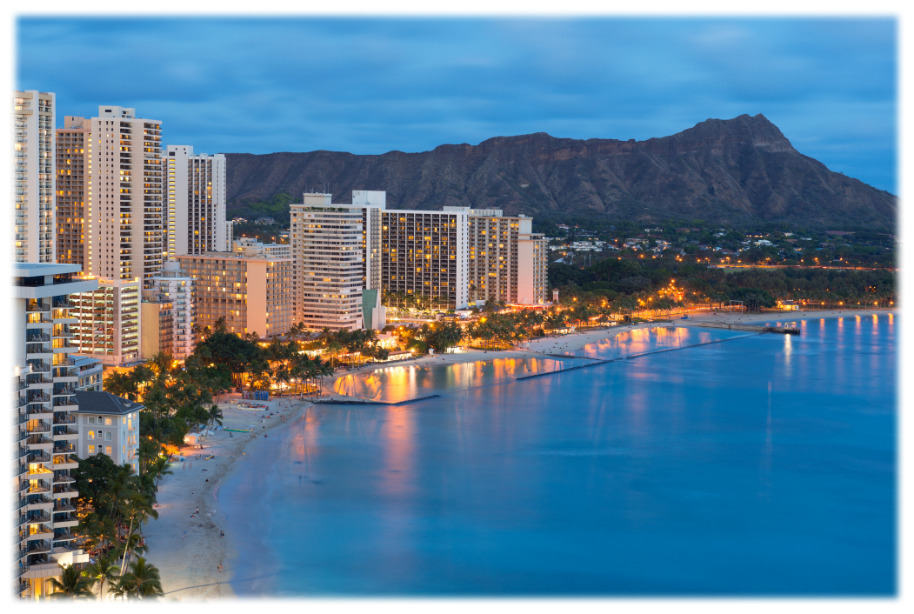 Here, you can see the Brothers Cazimero sing the song called Waikiki.

The Brothers Caz were so extraordinary that Hawai’i could not keep them to themselves. The rest of the world wanted to share in our delight!

They went on the road often, selling out concert halls, including Carnegie Hall in New York City, twice. In the second sell-out concert, they were the invited guests of The New York Pops. The brothers also played to sold-out audiences in Australia, Hong Kong, Tokyo, San Francisco, Los Angeles, and Seattle, to name a few!

The Brothers Cazimero always stayed true to their Hawaiian roots, no matter their fame.

The Brothers were Hawaiians first. Through their deep connection to the land, elders, and Hawaiian culture, they always edified the ancestors who paved the way before them. Their concerts would typically include beautiful hula dancers. Robert was also a Kumu Hula, a teacher of the hula and Hawaiian culture.

Their performances would usually include oli (Hawaiian chant) and songs which honored teachers, kupuna, musicians, and composers.

Many of those Robert and Roland honored were musicians who frequented their childhood home. The brothers’ parents were both entertainers. As a result, their home was constantly filled with music. The family’s twelve siblings got to join in the music fun once their homework was done.

Robert and Roland became adept at making music together during their school years at Kamehameha High School.

By the time Robert graduated in 1967 and Roland the following year, they were ready to join another musical legend in the making, Peter Moon. Peter could sing and play the ‘ukulele and slack-key guitar. So they formed a group called The Sunday Manoa.

The group’s album, Guava Jam, recorded in 1969, was a manifesto for the Hawaiian cultural rebirth of the 1970s. Guava Jam’s subtitle was Contemporary Hawaiian Folk Music. It announced to the Hawaiian Community and the world that they would be making Hawaiian music. They combined the traditional Hawaiian music elements and components of modern folk music from the mainland.

Five years later, in 1974, the brothers left The Sunday Manoa to form their duet, The Brothers Cazimero.

They carried their love of music, ‘ohana, and Hawaiian culture into their musical expression. Their authentic representation of Hawai’i was brought to thousands of people in the islands and worldwide.

The Brothers blazed a new trail with a traditional and modern blend of Hawaiian music. 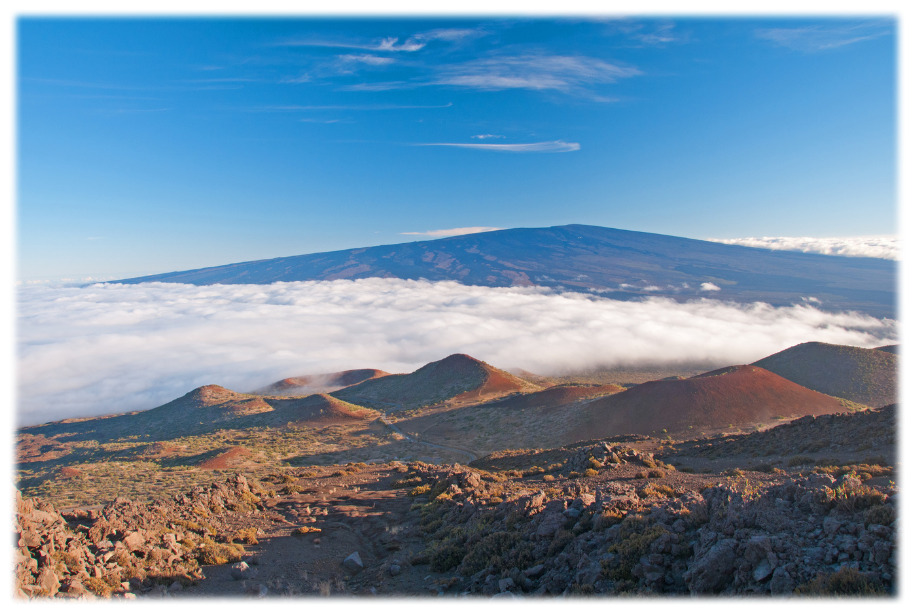 Click on the above photo to listen to the Brothers Cazimero sing The Beauty of Mauna Kea, plus beautiful images.

Robert and Roland were much more than just great musicians and performers to people from Hawai’i. They served as Ambassadors of the Aloha Spirit.

The same can be said for their contemporaries, the crew of the seafaring double-hulled canoe at the time, the Hoku’lea. They were also sharing the aloha spirit all around the world. In every port, the canoe would stop.

The Cazimeros brought the wisdom and the spirit of Hawai’i to the world through their music and talk story. They used their understanding gained from ancient hula, chant, music, and Hawaiian Arts. At the same time, the crew of the Hoku’lea brought similar gifts of Hawaiian culture to each indigenous and local community they sailed into.

The result was the world began to learn and understand the ancient Hawaiian reverence for the land and the sea, along with the traditional ways of ensuring sustainability.

These are the Hawaiian ideas the Cazimeros and the Hoku’lea crew shared, ways for building and sustaining a healthy environment, society, and culture.

Like other musicians who were the bedrock of the 1970s Hawaiian Renaissance, the brothers were known for their enthusiastic support of civil disobedience in the name of protecting the land and culture.

They offered support to the protesters who were illegally landing on and occupying the Island of Kaho’olawe. During an interview, Roland told the Honolulu Star-Bulletin how he had helped shelter and provide supplies to the protesters. 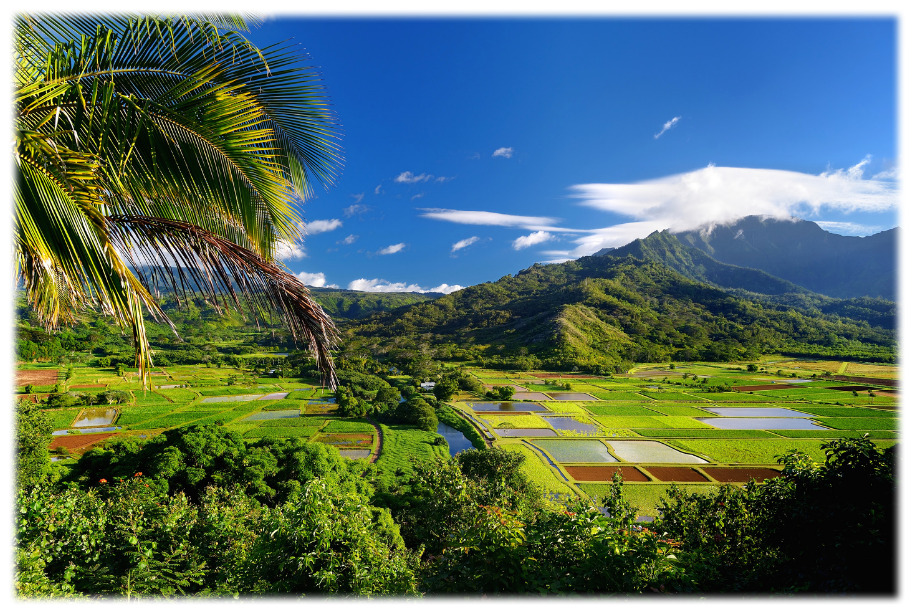 Click on the above photo to listen to the Brothers Cazimero sing Nani Hanalei, plus beautiful images.

Those few items brought together in moments of divine perfection created melodies and music, which has sold millions of albums and continues to sell. The music they produced created a doorway into a magical place. This is a place where the world slows down, and people are smiling, happy, and laughing.

In their performances, there is overflowing joy and love, a feeling of being cared for.

That love for Hawai’i, her balmy air, sparkling seas, majestic mountains, and glorious sunsets are all brought to you through their music as if you were there. You must take an album home with you!

Thankfully, the Cazimeros released over 30 albums during their three decades together. Music to get carried away by when one needs a musically inspired uplifting. Or, the music you can just close your eyes to and imagine the tradewinds on your skin and the rolling surf in your ears.

Beautiful melodies and mesmerizing harmonies. The Hula dancers enter, and we are transfixed!

Robert and Roland were undeniably born with immense talent.

The world is thirsty for the Aloha Spirit, and the Brothers Cazimero spread it by sharing their gifts. Aloha lives in their hearts. The world feels it with their generous humor, phenomenal performances, and recordings of who they naturally are.

It is an honor to have been able to introduce you to these two authentic brothers. Like the rest of us, they just liked having fun. They would say, no big deal. Let’s go down to McCully Chop Suey. Maybe Don Ho is there inviting anyone who’s around to come sit down and eat. Everyone knew he always ordered way too much food!